U.S. News & World Report: Iowa is #1 state in the country 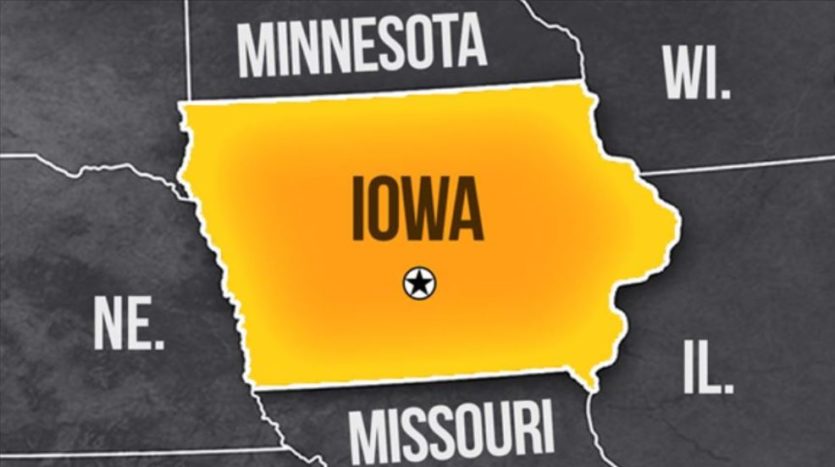 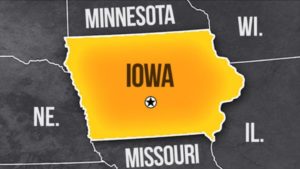 Iowa is the #1 state in the country, according to a new study from U.S. News & World Report. Gov. Kim Reynolds appeared on CBS This Morning on Tuesday to make the announcement about the 2018 Best States ranking.

“Our Best States ranking is a humbling tribute to our people who have proven time and again that in Iowa, if you’re willing to work hard, you can accomplish anything,” Gov. Reynolds said. “My top priority as governor is to build on our current success by bringing new resources and opportunities to every corner of our state. Every Iowan contributes to the success of their community and our state, and we celebrate this honor knowing that our work to build a better Iowa will never be finished.”

U.S. News & World Report is the global authority in rankings and evaluated all 50 states across 77 metrics with thousands of data points in eight categories: health care, education, economy, opportunity, infrastructure, crime & corrections, fiscal stability and quality of life. Health care and education are the most highly weighted factors in the methodology, followed closely by the economy.

Health care: Iowa ranks #3 in healthcare, up two spots from 2017

Education: Iowa ranks #5 in education, up three spots from 2017

Opportunity: Iowa ranks No. 4 in opportunity, up two spots from 2017

The Greatest Bubble Ever: Why You Better Believe It, Part 1
Real Estate Investment provides a hedge for raising interest rates